Stevensons are delighted to announce the acquisition of PSL Team Sports

Stevensons are delighted to announce the acquisition of PSL Teamsports.
Read More 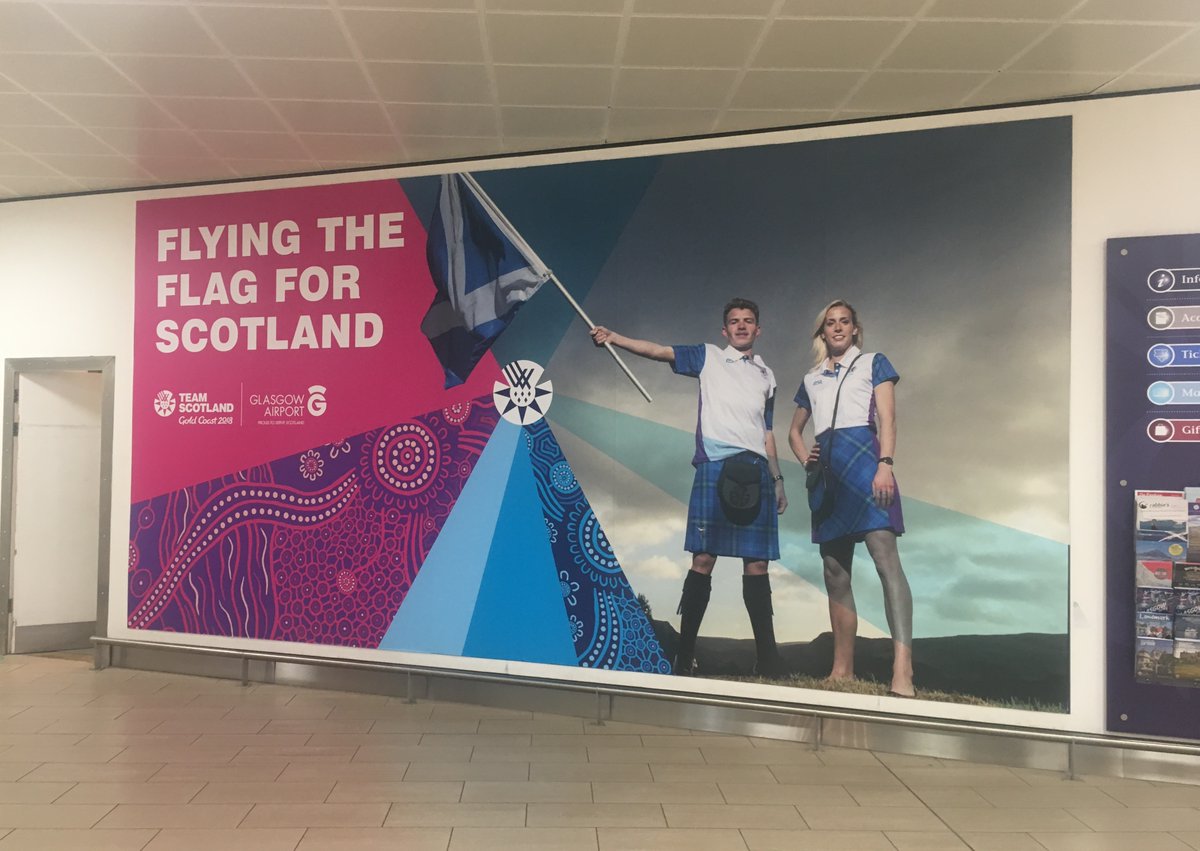 How good does the #TeamScot2018 branding at @GLA_Airport look?
Read More 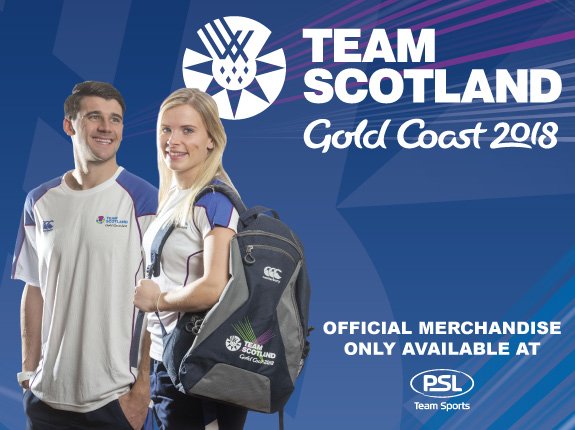 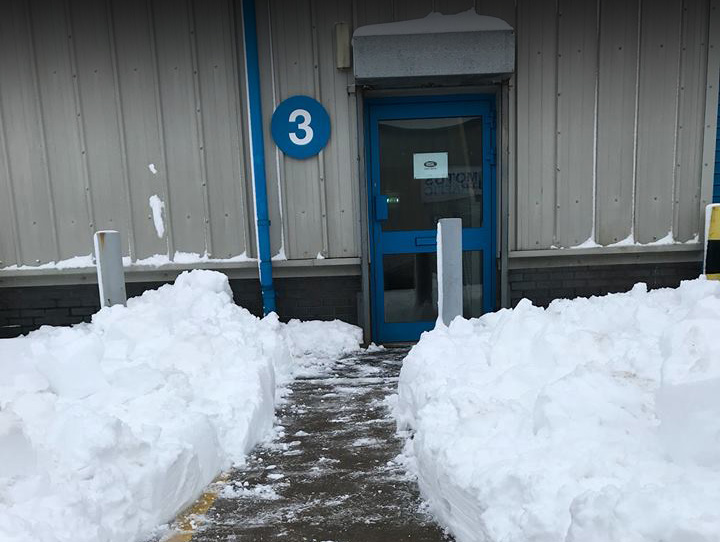 The Met Office has issued a red weather warning for Scotland and amber weather warnings for Northern and Eastern England, with up to 20cm of snow also expected to fall across South-West England and Wales on Thursday and Friday.
Read More

Posted by Administrator on 2/16/2015
Share |
We are extremely proud to announce the launch of the new Cricket Scotland 2015 replica shirt, available to pre-order for May 2015 delivery.
Read More

Posted by Vicky Paterson on 8/4/2014 to Commonwealth Games 2014
Share |
The Commonwealth Games ended with a bang last night with a send off with a festival theme, bagpipes, ceilidh dancing and of course.... Kylie Minogue.  It has been a "Pure dead brilliant" couple of weeks (as described by Prince Imran, President of the Commonwealth Game Federation.) and Glasgow and it's people have put on an amazing show.  Although some of the biggest names in world sport failed to turn up for the Games there have been some serious moments to savour, and here our 5 favourites which illustrate exactly why Glasgow's have been the best Games ever. 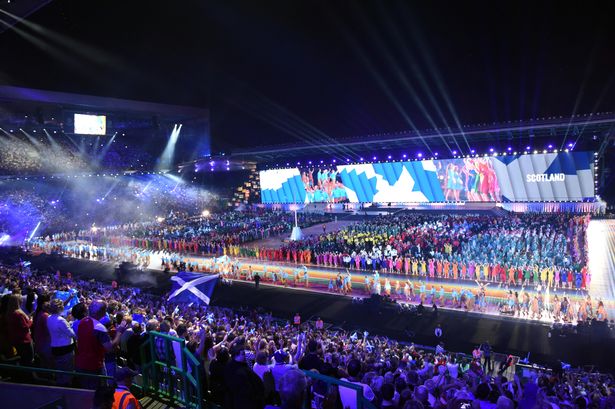 Posted by Vicky Paterson on 8/2/2014 to Commonwealth Games 2014
Share |
We have reached the business end of the Commonwealth Games this weekend.  It is the second last day of competition today and the closing ceremony tomorrow night at Hampden Park where Australian and Scottish culture will clash, signalling the end of the games here and start of the build up to Gold Coast 2018.  Right now though back to the present and the events happening all over Glasgow today. 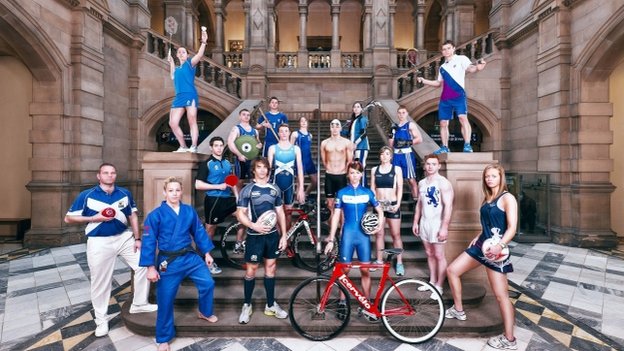 Posted by Vicky Paterson on 8/1/2014 to Commonwealth Games 2014
Share |
Have been really enjoying watching all the athletics over the past couple of days, and having just watched Lynsey Sharp take silver in the 800m in a photo finish at Hampden. We are relishing in the amount of home grown sporting talent we have and have seen perform over the past 9 days.  With only two days to go we will wrap up what has been going on over the past two days, and look forward to seeing the world fastest man in action tonight. 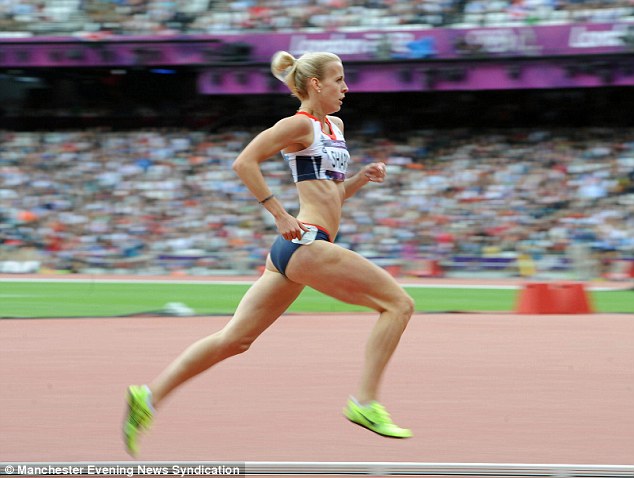 Posted by Vicky Paterson on 7/30/2014 to Commonwealth Games 2014
Share |
A week ago today the Games roared into life among dancing teacakes, tartan and Scottie Dogs.  After a sad but well fought defeat to England in the Women's Hockey, Day 7 was all about the Athletics, and diving.  Plus a cheeky potential comment from star Usain Bolt, but as it is being vehemently denied we won't go into that. 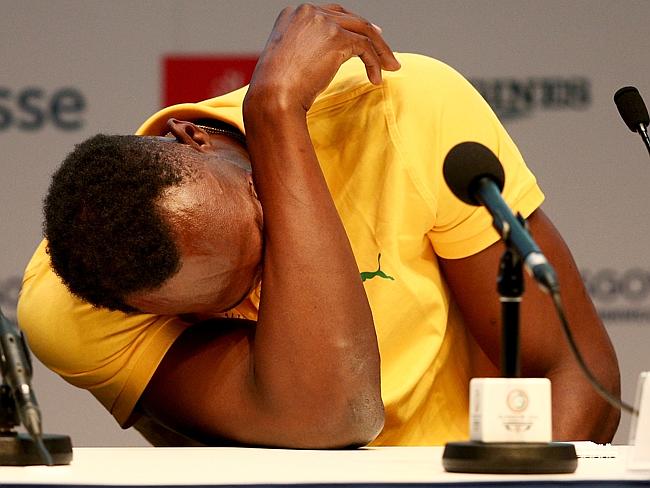 Posted by Vicky Paterson on 7/29/2014 to Commonwealth Games 2014
Share |
There has been so much positive feedback from people who have visited Glasgow during the Commonwealth Games.  We knew all along that it was a brilliant and vibrant place full of friendly people but for visitors to be experiencing that as well is great to see. 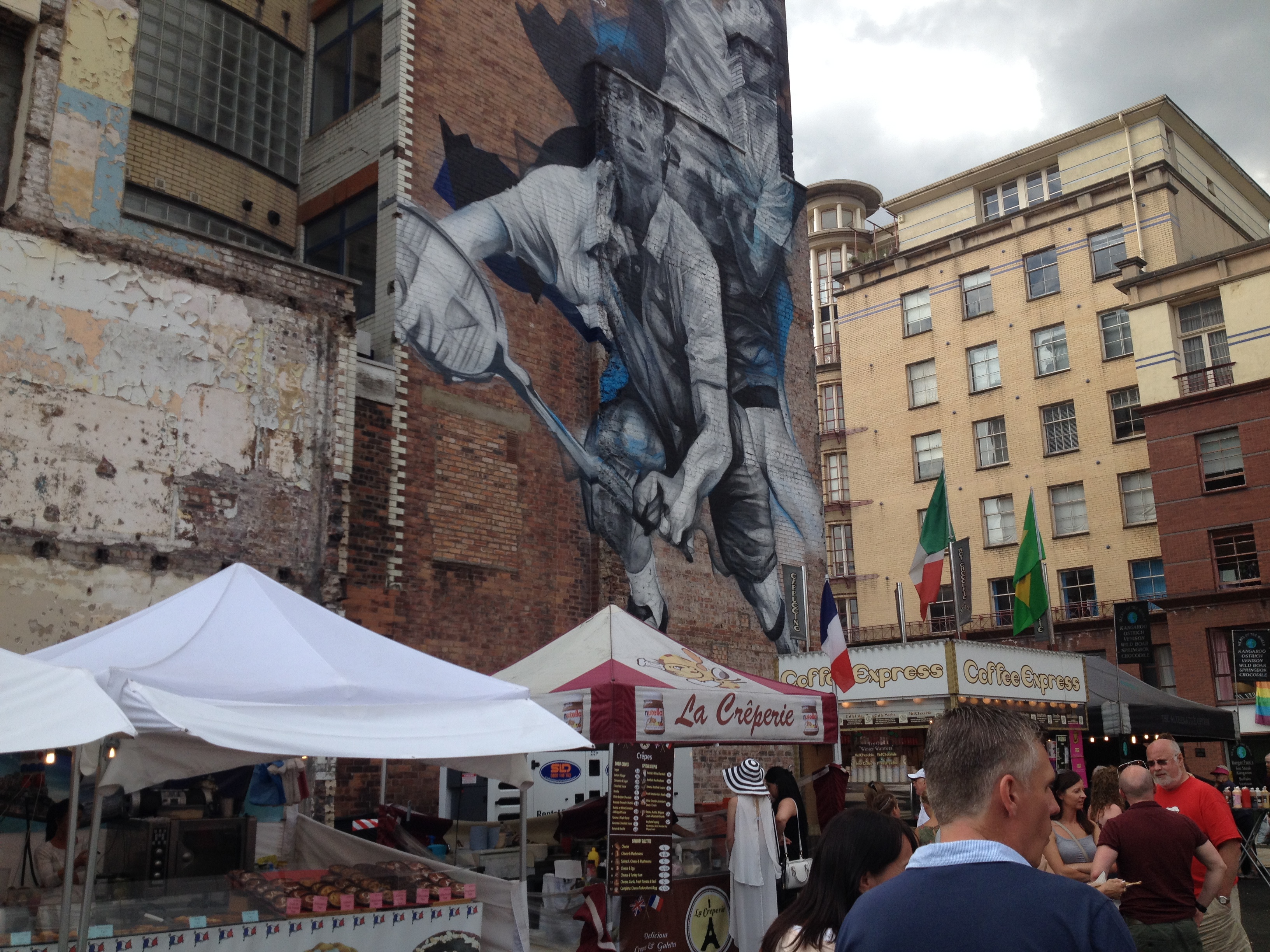 Games Diary - Weekend Round Up 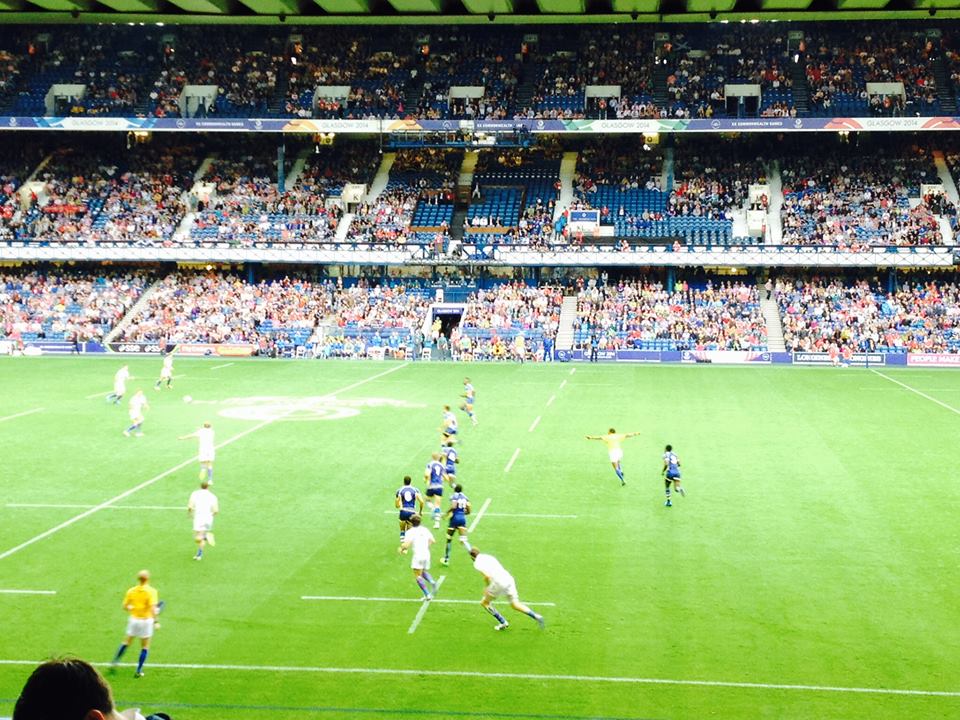 I read a quote today in a newspaper which described the joy that comes with watching events like the Commonwealth Games.  The journalist described how you watch events you wouldn't normally take an active interest in and yet with people gathering from around the world you get caught up in the atmosphere of it all. That couldn't be more apt for the feeling in Glasgow at the moment, the city is buzzing and it is great to see so many nationalities all gathering for one reason! The on going heat wave in Glasgow has brought the crowds out, and with the crowds gathering at Commonwealth events, and the weather set to get even hotter this weekend is sure to bring out a great atmosphere in the city and some great sporting moments.  Day two of the Games saw our teamwear alliance Scottish Hockey in action as well as in cycling, swimming and weightlifting. 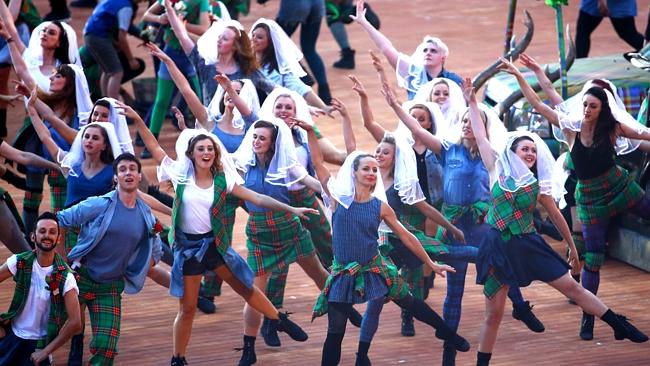 The Glasgow Commonwealth Games kicked off on Wednesday night in spectacular fashion, showcasing some iconic Scottish cliches. Danny Boyles London 2012 extravaganza was always going to be a tough act to follow and to the credit of the Glasgow 2014 organisers they didn't attempt to replicate it. Instead a steady stream of tartan, bagpipes, Tunnocks teacakes and a parade of Scottish achievements is what viewers and spectators were treated to. This was Glasgow in full party mode and in typical Glaswegian style nothing was taking too seriously but instead with a great sense of humour and fun. An amazing way to kick off the next ten days of sport and celebration in the city and we are looking forward to seeing what there is to come.
Read More 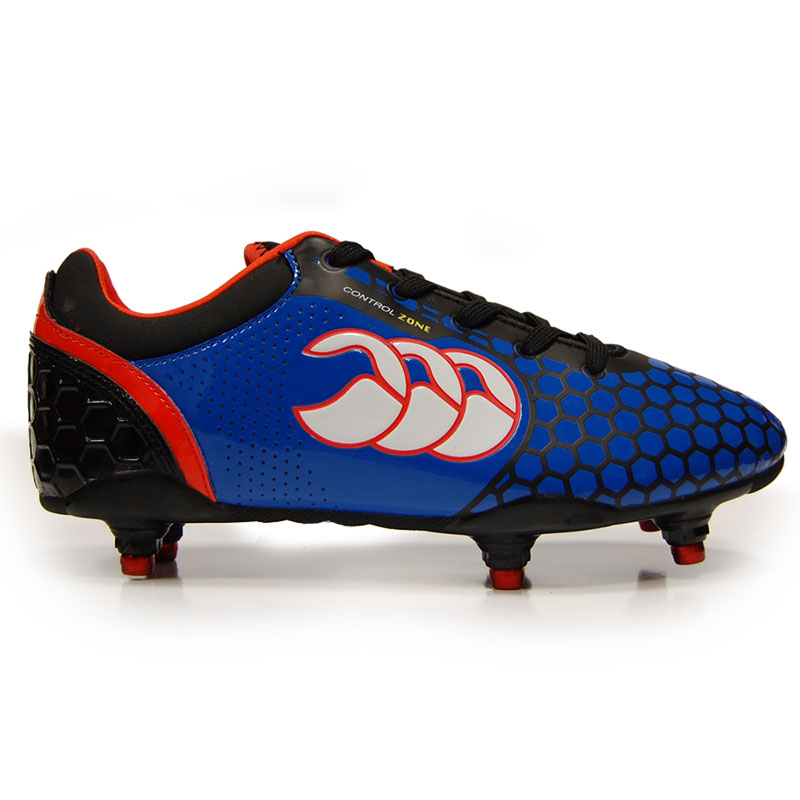 This week see’s the launch of our new range of Rugby Boots and Performance Training Wear as well as the introduction of our new brand X Blades. A brand known for its exceptional quality and design, with their boots being worn by many World Class rugby league and union players we know we are keeping good company.

Not all rugby players have the same footwear needs, and if you have never played before (or are experienced and just wondering where all the blisters are coming from) then it is important to understand which boot you need. With this in mind we thought it would be useful to introduce you to our new season offerings and give some guidance on what will work best for your game.

Posted by Administrator on 2/17/2014
Share |
The official replica range for the Scotland Rugby Squad is made by Macron. Find out more...
Read More

Posted by Administrator on 12/23/2013
Share |
A huge thank you to all who have supported us in 2013. We wish you a Merry Christmas and a Happy New Year!
Read More

Posted by Administrator on 11/19/2013
Share |
NEW IN THIS WEEK.
Aftershokz Sports Headphones  - change the way you listen!
Read More